Born in 1942, Serge July is a journalist and film director.

Vice-president of the UNEF in 1965, he joins in 1968 in Nanterre the Movement of March 22nd where he militates alongside Daniel Cohn-Bendit. In 1969, he is involved in the founding of the Proletarian Left Party, led by Benny Lévy until the self-dissolution of the Maoist organization in 1973. Co-founder in 1973 of the newspaper “Liberation”, he runs it until his departure from the newspaper in 2006. Since his departure from “Liberation”, he has maintained his activity as an editorialist, successively at RTL, Europe 1 and LCI. Author of several political books, he has notably published a Dictionary for journalism lovers (Dictionnaire amoureux du journalism, Plon, 2015). 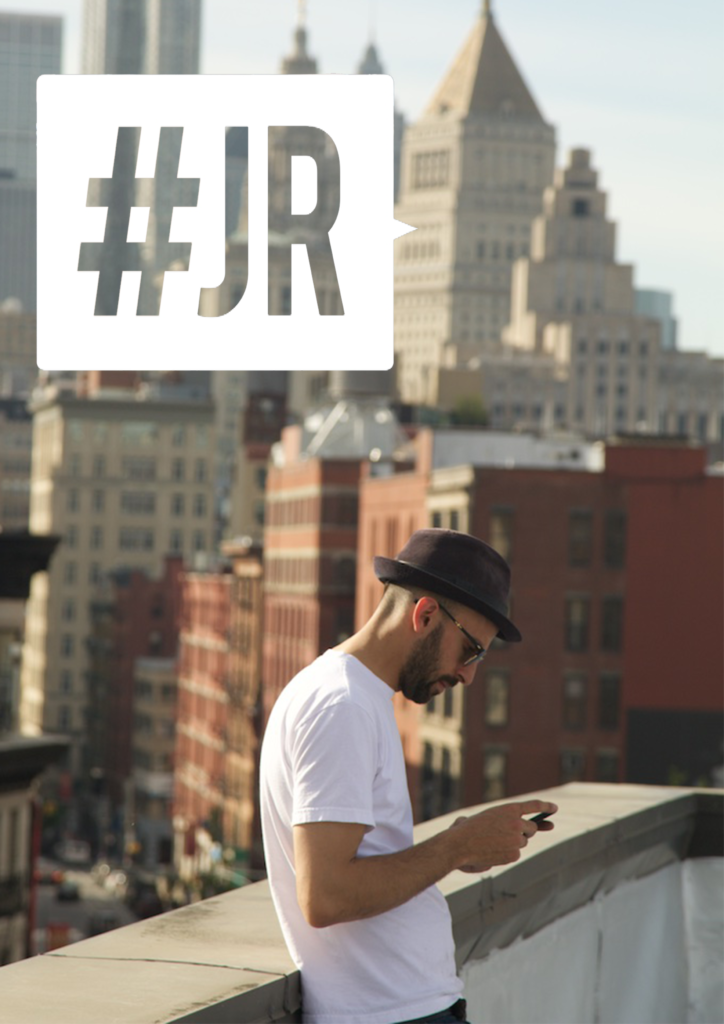 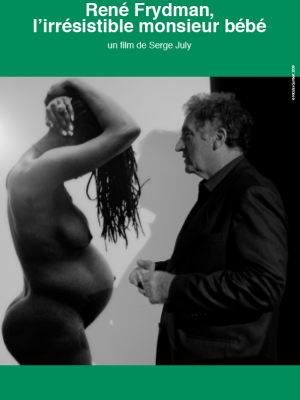 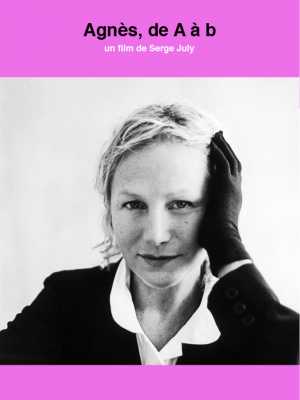 AGNÈS FROM A TO B. 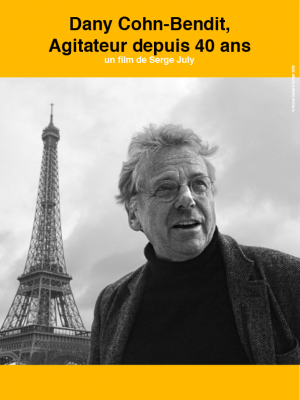 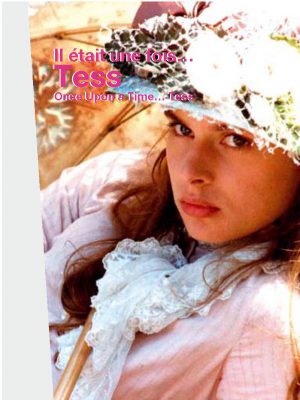 ONCE UPON A TIME… TESS

ONCE UPON A TIME… ROME OPEN CITY 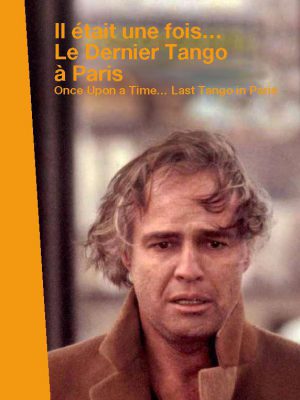 ONCE UPON A TIME... LAST TANGO IN PARIS

ONCE UPON A TIME… TCHAO PANTIN 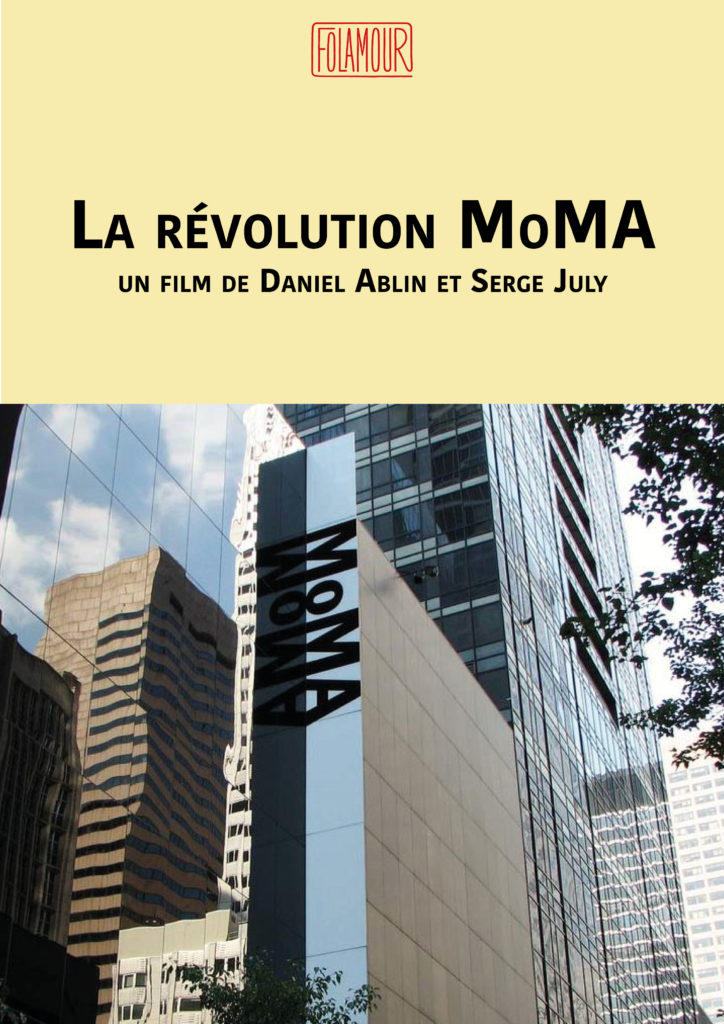 In the current context of the worldwide boom in the art market, the New York Museum of Modern Art (MoMA) aspires to "create" the 21st century museum by becoming the…