Rémi Lainé, a documentary filmmaker, made his debut on television in the 1990s alongside filmmaker Daniel Karlin, a specialist in documentary sagas on social issues  (“Love in France”, “Justice in France”, “The local side”, “The Grapes of Wrath”, etc.).

After two years of investigation, he directed in 2017 “Ransom”, a film about the kidnapping market in the world (ARTE +15 international channels).

He is also a photographer and occasionally contributes to the magazine “XXI”. He has been a board member at SCAM since 2009 and chairman of the audiovisual commission since 2013. 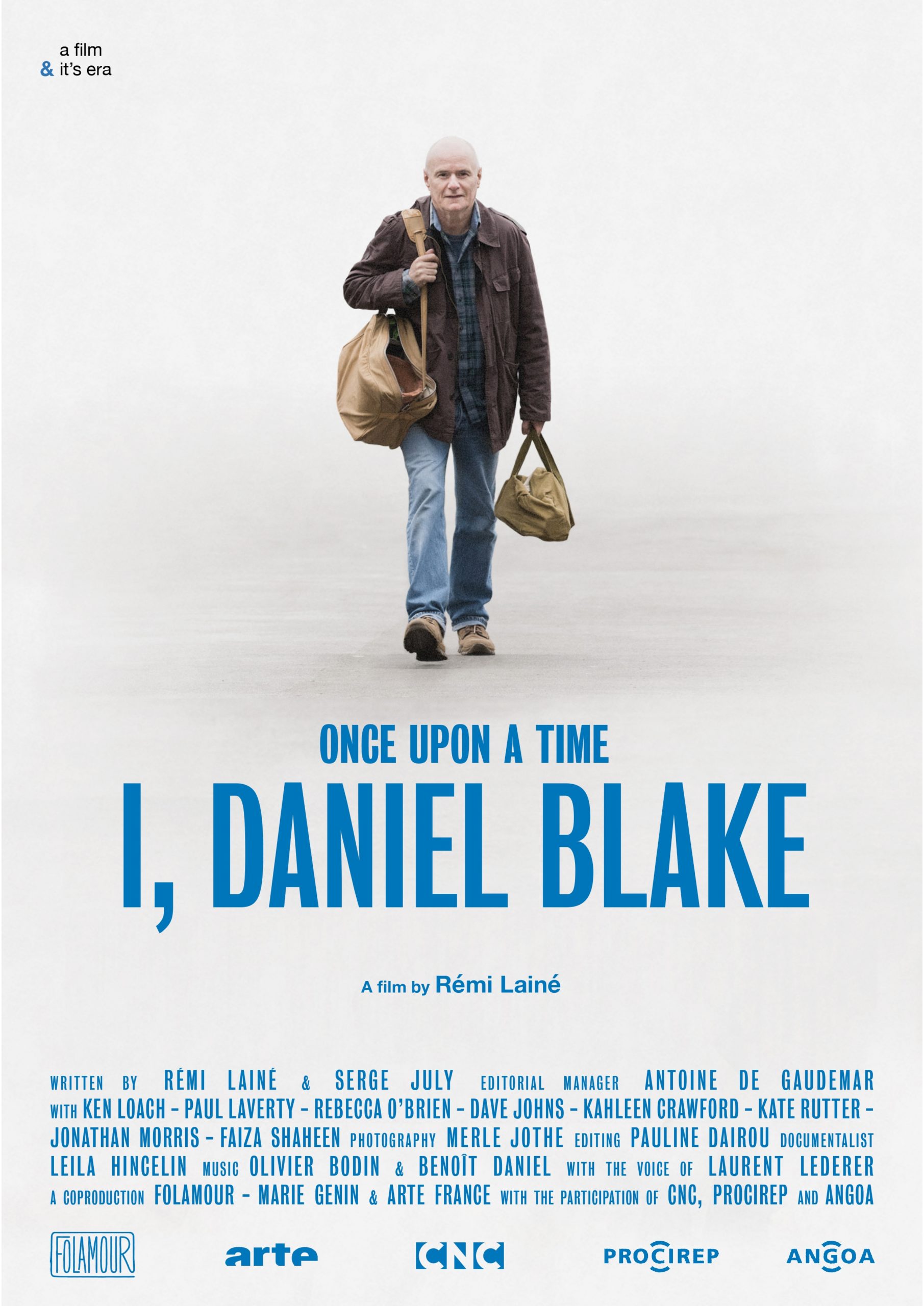 ONCE UPON A TIME... I, DANIEL BLAKE

ONCE UPON A TIME... I, DANIEL BLAKE - Available to catch-up on ARTE

Shot in England, this documentary explains how "I, Daniel Blake" was born out of Ken Loach's revolt against the deterioration of social protection in his country. It shows how this… 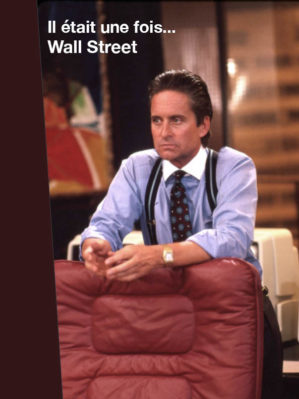 ONCE UPON A TIME … WALL STREET