David Thompson is an English filmmaker and writer. He joined the BBC in 1983 in the Programming Department and began making documentaries for the Music and Arts Department in 1990. His work includes portraits of many filmmakers, including Jean Renoir, Peter Greenaway, Quentin Tarantino, Paul Verhoeven, Milos Forman and Robert Altman. He has also made films about MGM musicals, the artists Matisse and Rothko, the writer Anthony Burgess, the actors Alec Guinness and Paul Scofield, and about composers and musicians including Karlheinz Stockhausen, Luciano Pavarotti, Antonio Pappano and Danielle de Niese. He has written for magazines such as “Sight and Sound” and “Film Comment”, and was co-publisher of the books “Jean Renoir: Letters” and “Scorsese about Scorsese”, “Altman about Altman”.

Since his departure from the BBC in 2008, he has directed 5 films for the “A Film & its Era” collection, about “The Queen” by Stephen Frears, “Little Odessa” by James Gray, “To our Loves” by Maurice Pialat, “Notorious” by Alfred Hitchcock and “In the Realm of the Senses” by Nagima Oshima. 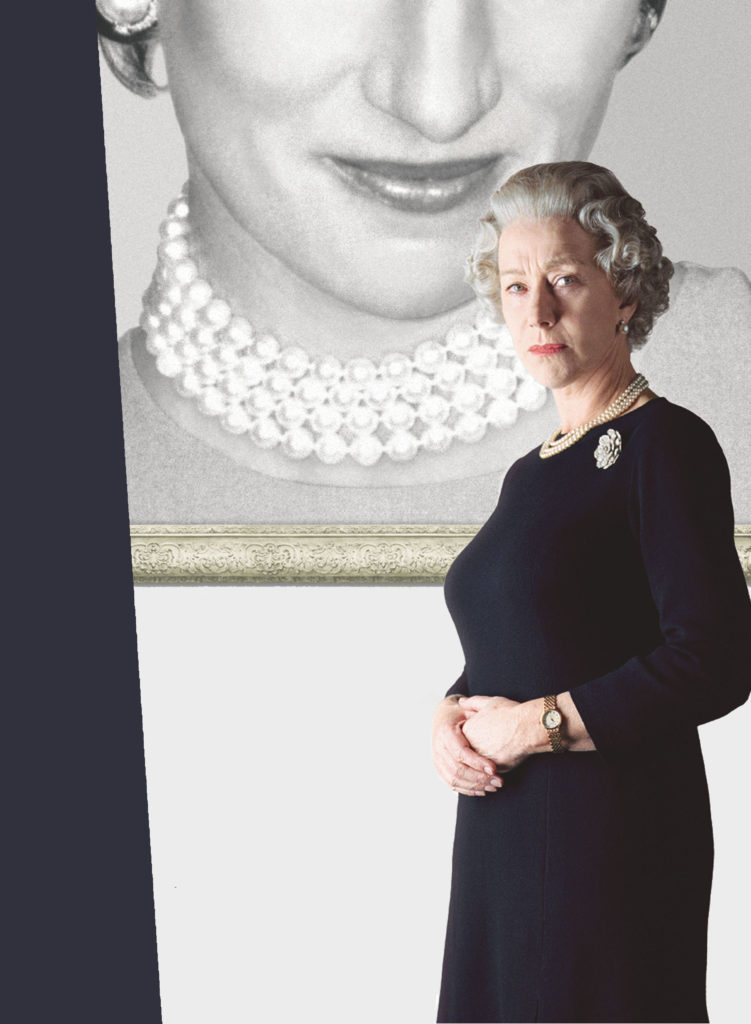 ONCE UPON A TIME… THE QUEEN 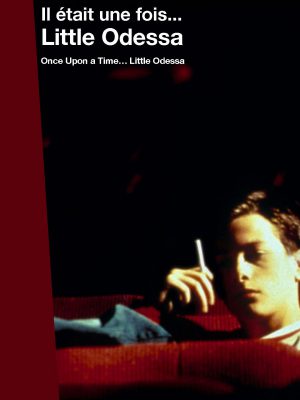 ONCE UPON A TIME… LITTLE ODESSA 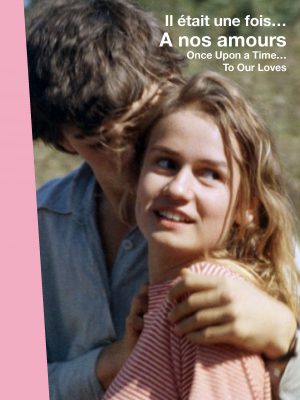 ONCE UPON A TIME.. TO OUR LOVES 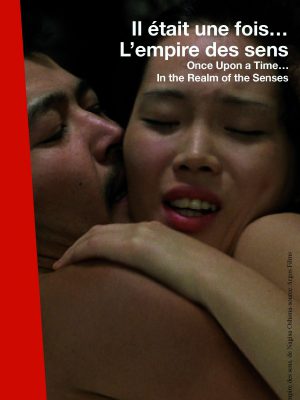 ONCE UPON A TIME... IN THE REALM OF THE SENSES 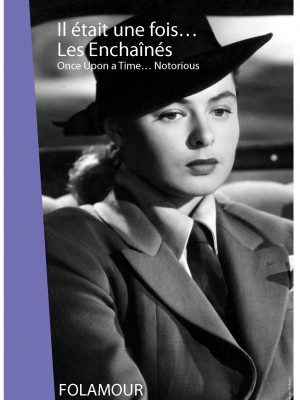 ONCE UPON A TIME... NOTORIOUS