Vassili Silovic was born in 1964 in Yugoslavia. After the disappearance of this country, he became a Croatian with a Slovenian passport, whose mother tongue was Italian and who grew up in Germany. It was in Munich that his career as a film director began with a series of portraits of artists (Paul Poiret, Nino Rota). Having no homeland, and in love with Paris for a long time, he decided to settle in the French capital in 1993.

At that time, Oja Kodar, “Orson Welles’ “widow”, had just entrusted him with the unfinished works of the famous filmmaker. Thank to ARTE, a major co-production was developed around “Orson Welles – The one man band” presented at the Venice Film Festival in 1995.

Ten years after Hurricane Katrina, “Only New Orleans” relates a miracle: how music and culture (for once) were able to save the city after the disaster. In 2016, he co-directed “A day in Germany” and in 2019, “24 hours Europe”.

For folamour, Vassili Silovic directed “Once upon a time…The white ribbon” (collection A film & its era, 2013) and an episode of the series “The genius loci”: “The school of the future in Zurich” (2017). 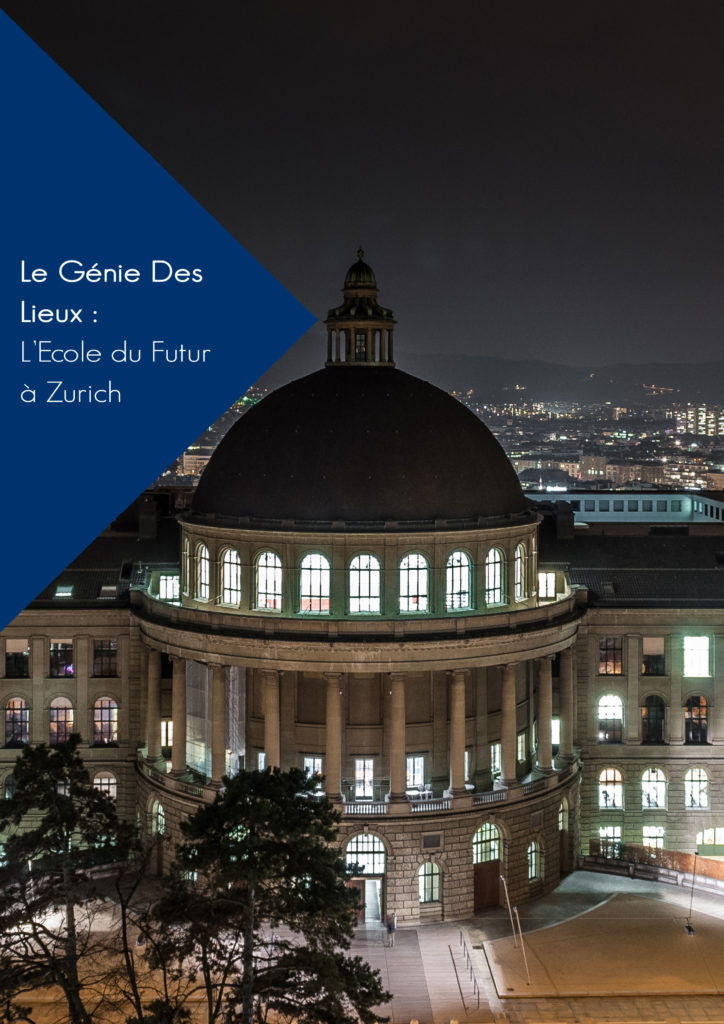 THE GENIUS LOCI: THE SCHOOL OF THE FUTURE IN ZURICH 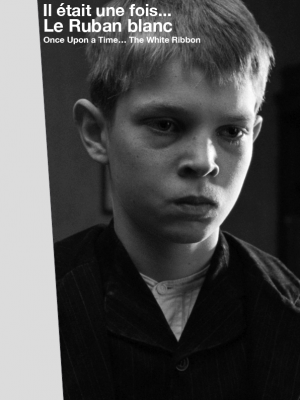 ONCE UPON A TIME... THE WHITE RIBBON