From 2003 onwards, Claire Duguet began shooting portraits of women all over the world with Titouan Lamazou. Author-director of documentary films since 2006, she has further developed her practice of playwriting by participating in the fiction scriptwriting workshop of La Fémis (2014). 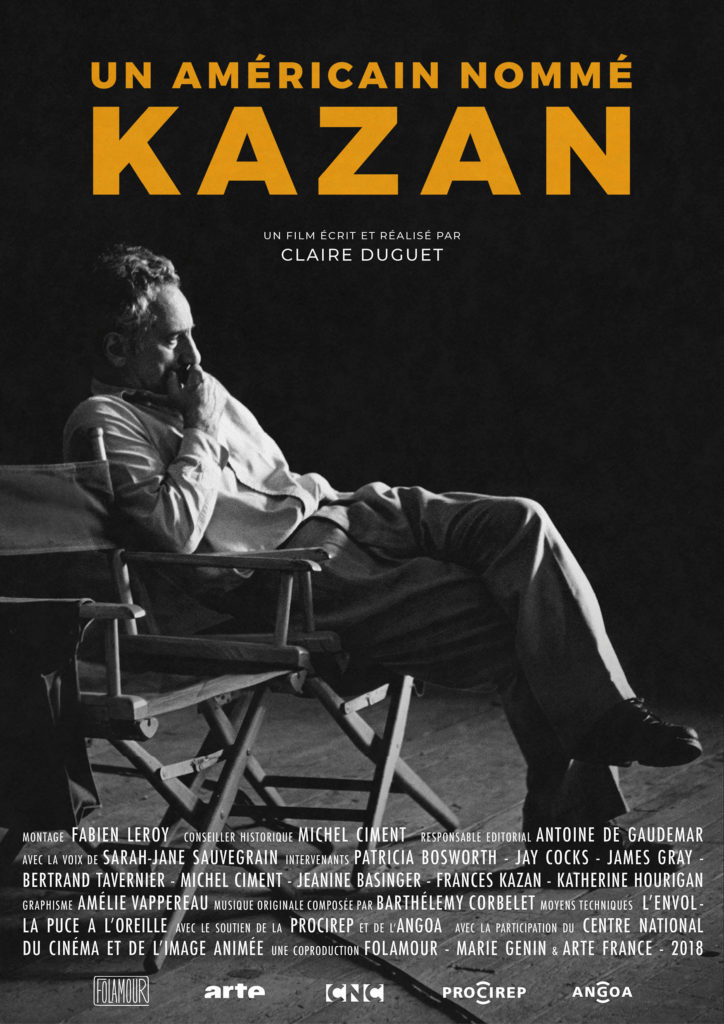