Auberi Edler is a writer, documentary filmmaker and journalist.

She is a great reporter, a New York correspondent, a TV news anchor, and a chief editor, for Antenne 2 first and then for France 2. She has also covered many conflicts, from Afghanistan to El Salvador, Bosnia to Iraq.

She has directed a dozen documentary films, including “Jacquotte and the Dockers”, an exploration of the dockers of the port of Le Havre (France 3, 2018), and “1968, actes photographiques” (1968, photographic acts) on six iconic photos bearing witness to the major upheavals of 1968 (France 3, 2018). 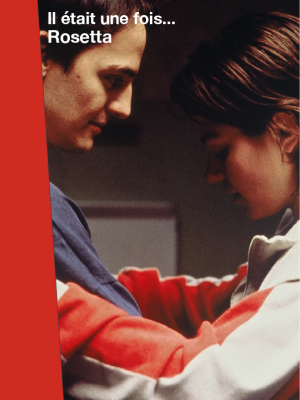 ONCE UPON A TIME… ROSETTA 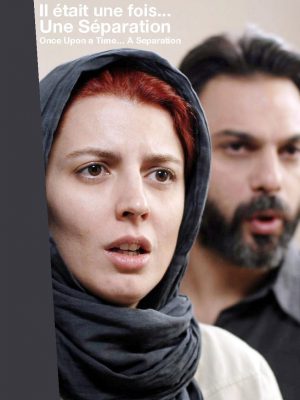 ONCE UPON A TIME… A SEPARATION

ONCE UPON A TIME… THE MAD ADVENTURES OF RABBI JACOB 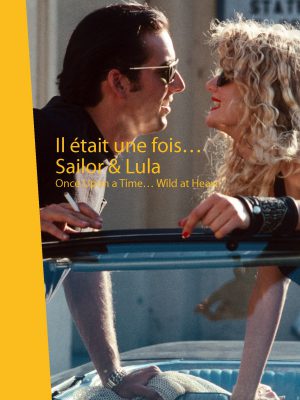 ONCE PON A TIME… WILD AT HEART 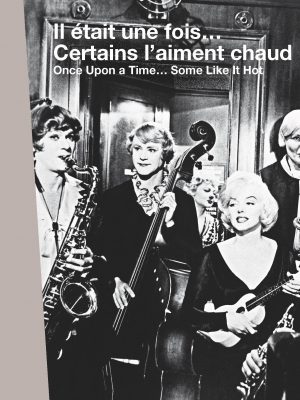