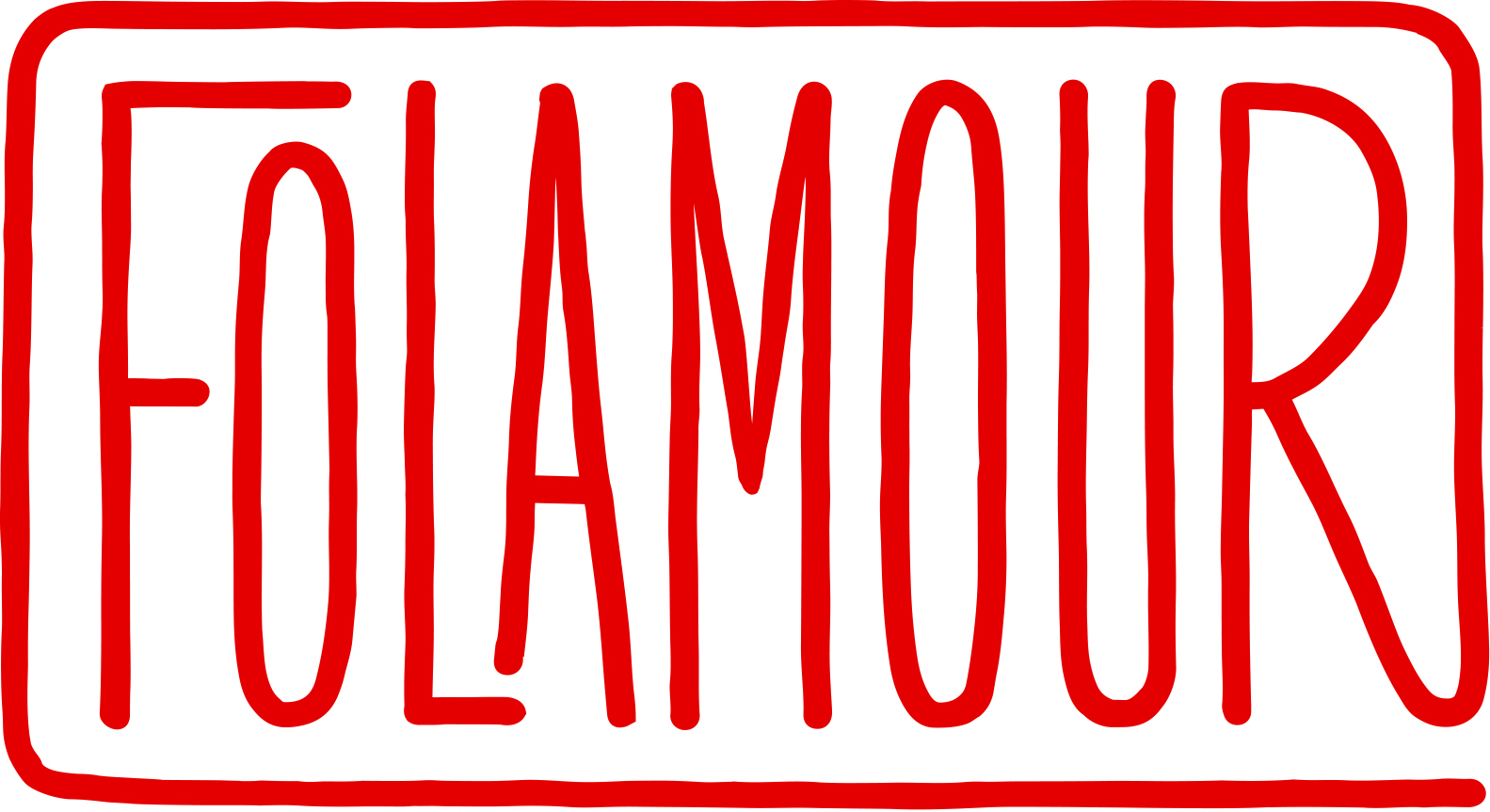 Greater Paris: a city confronted with the Olympic Games

Greater Paris: a city confronted with the Olympic Games

In development. A film by Jade Lindgaard and Stenka Quillet

The 2024 Paris Olympic Games are intended to be the first ecological and sustainable Games. The infrastructures built will be converted after the Games into permanent housing and facilities. But these new facilities will involve demolitions, highway construction and the requisition of cultivated land, resulting in the mobilization of inhabitants to defend their livelihoods.

This documentary will follow the development of four Olympic sites in the Seine Saint-Denis, the department most affected by the new constructions: the Athletes’ Village between Saint-Denis and Saint-Ouen, the new A86 motorway interchange close to the Anatole France school, the Media Village in the park of La Courneuve, and the Water Sports Centre in the allotments of Aubervilliers and Pantin.

By giving all of the protagonists, architects, planners, community leaders and residents, the opportunity to speak, this documentary will be an ensemble film about the city of tomorrow, about the difficult reconciliation of all of the economic, urban and ecological interests at stake.